Check this out for a laugh or two, actually, hundreds now!

Joined 8 mo ago
·
304 Posts
Cletus is passing by Billy Bob's hay barn one day when, through a gap in the door, he sees Billy Bob doing a striptease in front of an old John Deere tractor.

Butt clenched, he performs a slow pirouette, and gently slides off the right strap of his overalls, followed by the left. He then hunches his shoulders forward and in a classic striptease move, lets his overalls fall down to his hips, revealing a torn and frayed plaid shirt.

Then, grabbing both sides of his shirt, he rips it apart to reveal his stained T-shirt underneath. With a final flourish, he tears the T-shirt from his body, and hurls his baseball cap onto a pile of hay.

Having seen enough, Cletus rushes in and says, "What the world're ya doing, Billy Bob?"
"Good grief, Cletus, ya scared the bejeebers out of me," says an obviously embarrassed Billy Bob. "But me 'n the wife been havin trouble lately in the bedroom d'partment, and the therapist suggested I do something sexy to a tractor."

Joined Jun 21, 2016
·
188 Posts
Little Johnny is sitting in religion class when the teacher decides to ask if anyone know the meaning of Easter, to which Johnny eagerly puts up his hand. Knowing Johnnies antics, the teacher declines his enthusiastic response, however, is dismayed to find that NOBODY knows the answer. One by one, students offer wrong answers, confusing Easter with Christmas, Halloween, New Years, at which point Johnny jumps up off his chair and yells "It's when Jesus died on the cross for our sins"!!!

To her shock, the teacher commends Johnny's correct answer to which Johnny says "But there's more, he actually CARRIED the cross BEFORE he died on it"!

"Awesome Johnny", replies the teacher, to which Johnny replies, "But there's more, when he died, they took him down from the cross and put him in a big tomb and 3 days later he rose from the dead"!

The teacher, in total shock, says "Well Johnny, you hit it out of the park, that's it, that's the entire meaning of Easter", to which Johnny replies, "But there's more....3 days later he rose from the dead, and pushed the big rock from the entrance of the tomb....and he walked out of the tomb....and he looked to the sky...and he looked to the ground....and...and...and if he sees his shadow there's 6 more weeks of winter"!

Government Accidentally Shuts Itself Down With Ban On Non-Essential Businesses

WASHINGTON, D.C.—Congress has asked all non-essential businesses to limit their hours or close entirely for an undetermined amount of time.But this shutdown mistakenly shut down the most non-essential entity of all: the government. For a brief period of time, all government in the United States...

Joined Dec 5, 2014
·
2,573 Posts
Can you imagine being confined to a 1 bedroom apartment with 2 St Bernards? You would need a scoop shovel to keep up to them

A suspected Covid-19 male patient is lying in bed in the hospital, wearing an oxygen mask over his mouth and nose. A young student female nurse appears and gives him a partial sponge bath.

"Nurse,"' he mumbles from behind the mask, "are my testicles black?"

Embarrassed, the young nurse replies, "I don't know, Sir. I'm only here to wash your upper body and feet."

He struggles to ask again, "Nurse, please check for me. Are my testicles black?"

Concerned that he might elevate his blood pressure and heart rate from worrying about his testicles, she overcomes her embarrassment and
pulls back the covers.

She raises his gown, holds his manhood in one hand and his testicles gently in the other.

She looks very closely and says, "There's nothing wrong with them, Sir. They look fine."

The man slowly pulls off his oxygen mask, smiles at her, and says very slowly...

"Thank you very much. That was wonderful. Now listen very, very, closely: 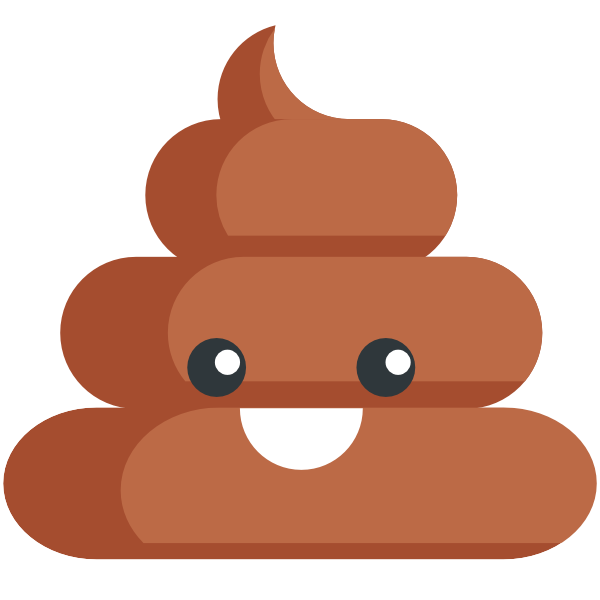 Coronavirus poop calculator - How long will your toilet paper last?

This calculator has been created to show you how much poop you have to produce to use up your Coronavirus (COVID-19) toilet paper stock.

Left click so it comes up in separate window. right click image and then COPY IMAGE. Paste on Combine.

I saw another just like this, sent it to my brother who is in self isolation.
► Show Full Signature
Leo

Joined Dec 5, 2014
·
2,573 Posts
I just sneezed and the anti virus started on my laptop
1581 - 1600 of 1644 Posts
Join the discussion
Continue with Facebook
Continue with Google
or sign up with email
Recommended Reading
Read More
Read More
About this Discussion
1.6K Replies
183 Participants
Last post:
NVW a moment ago
The Combine Forum
A forum community dedicated to all combine owners and enthusiasts. Come join the discussion about specifications, accessories, troubleshooting, maintenance, and more!
Full Forum Listing
Explore Our Forums
Other / Off Topic John Deere Tractors Case IH Planting & Tillage
Popular Communities