Justin Trudeau, does this guy have a shot.....at a second term?

Joined Dec 5, 2014
·
2,800 Posts
I have a credit card that gets minimal use. 10000 limit. I just cut back to 2000 with a letter stating that that should cover my buying pattern. Never carry a balance so not sure what is happening. No balance on any card etc..Obvious conclusion is credit cards are minimizing losses for an upcoming storm

Joined Dec 3, 2010
·
4,480 Posts
The next shoe to drop there Stevie. Surprised we haven't heard more warnings from the banks on such things now that the scamdemic has destroyed the world economy for 6 months. Probably a good sign.
It's not easy creating money out of thin air and charging for it. Sure, your input costs are zero but you have all those paper work fees, employees to pay, and buildings to operate. So if you don't get at least 1% of the loan paid back, well you get into serious financial trouble. And so with people out of work, no paychecks, a revenue stream drying up then the banks will need to take drastic action to prevent systemic collapse. Without 1% payback they are dead in the water. Will probably start calling in loans early to get that revenue up to offset those high input costs of zero. Probably need to take possession of real assets pledged for those loans which puts a bank under even more duress because now they are holding some crappy hard asset that no one wants after putting a bunch of 1s and 0s onto a computer screen as their end of the deal.
Tough times ahead for the banks.

But let's make a serious point here: exactly how much does a bank need to cash flow to remain solvent during a crisis. All other businesses known to man have a tangible input and output, cost structure, overhead, financing costs, etc. If a bank covers its overhead (personnel, building expense, etc) but takes in zero other revenue so its ledger stays in a point of stasis with no new loans made, no payment received - will it go bankrupt. Even if it has $1T on its ledger sitting in stasis and brought in $10M (1%) of debt repayment over a year to cover operating costs. What is the banks other obligations with that $1T sitting there. 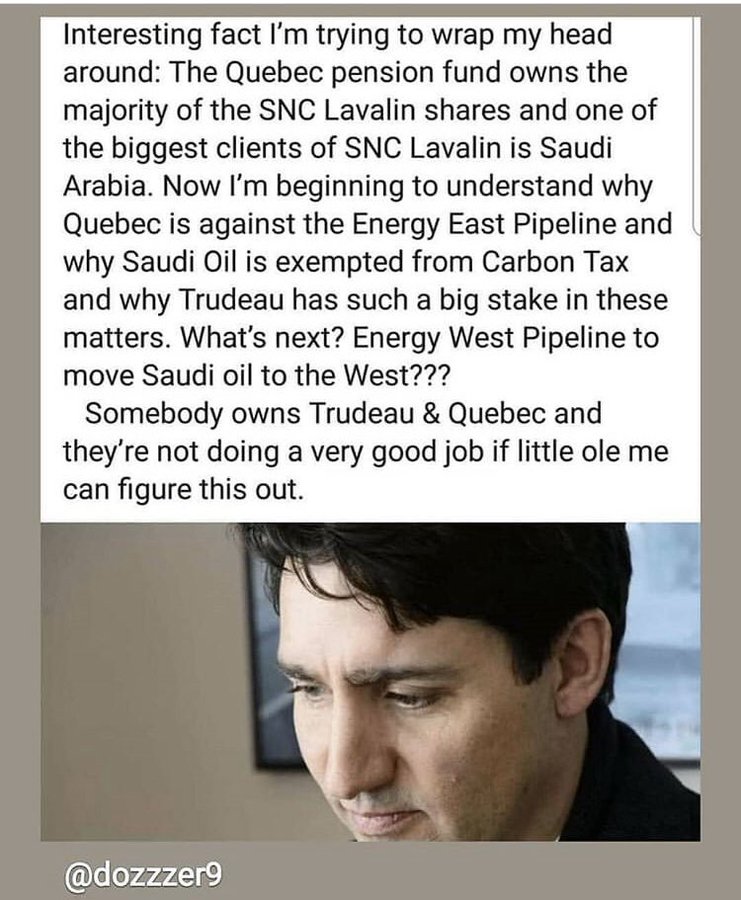 Joined Aug 27, 2017
·
614 Posts
who takes or makes up the polls that dumbass will still win election.
if this is not fake news then it shows the lack of morals and ethics of our society
S

Joined Apr 7, 2019
·
132 Posts
^^^its not hard to figure out. Those who want free stuff far outweigh those who pay for said free stuff. So the gameshow host who can give away the most free stuff will be the winner every time.
W

Joined 12 mo ago
·
473 Posts
So Trudeau has now personally downloaded the new covid app.
Thinking the only app he should download is "I am an IDIOT" so our phones would notify us when that idiot is close to us so we can avoid his stupidity.